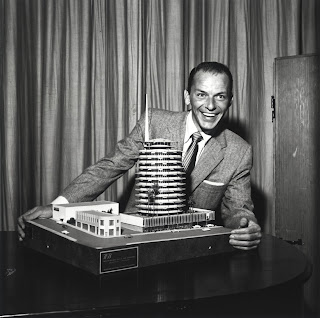 1915 - Frank Sinatra, father of Nancy, Frank Jr., and Tina Sinatra, husband of Nancy Barbato, Ava Gardner, Mia Farrow, and Barbara Blakely, singer with Harry James and His Orchestra, Tommy Dorsey and His Orchestra, and a solo artist on Columbia, Capitol, and Reprise Records, radio and motion picture actor, record label and casino owner, is born in Hoboken, NJ. Due to a clerical error, the name on his birth certificate is listed as Frank Sinestro. In 1945, his mother will have the name on the birth certificate revised to Francis A. Sinatra.
65 Years Ago Today In 1951 - La Costa, singer, sister of Capitol Records artist Tanya Tucker, and a Capitol Records solo artist (1974-1980), is born LaCosta Tucker in Seminole, Texas 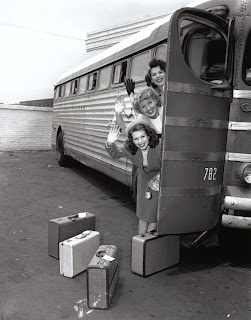